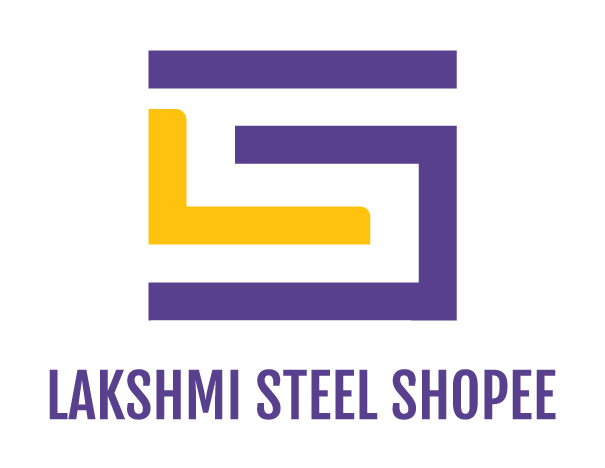 India was the world’s second-largest steel producer@ with production standing at 106.5 MT in 2018. The growth in the Indian steel sector has been driven by domestic availability of raw materials such as iron ore and cost-effective labour. Consequently, the steel sector has been a major contributor to India’s manufacturing output. India’s steel production capacity has expanded to 137.975 million tones in FY19. As of 2018, India is the world’s second largest producer of crude steel (up from eighth spot in 2003).

The Indian steel industry is very modern with state-of-the-art steel mills. It has always strived for continuous modernisation and up-gradation of older plants and higher energy efficiency levels.

Steel industry and its associated mining and metallurgy sectors have seen a number of major investments and developments in the recent past.

According to the data released by Department for Promotion of Industry and Internal Trade (DPIIT), the Indian metallurgical industries attracted Foreign Direct Investments (FDI) to the tune of US$ 11.38 billion in the period April 2000–June 2019.

Some of the major investments in the Indian steel industry are as follows: 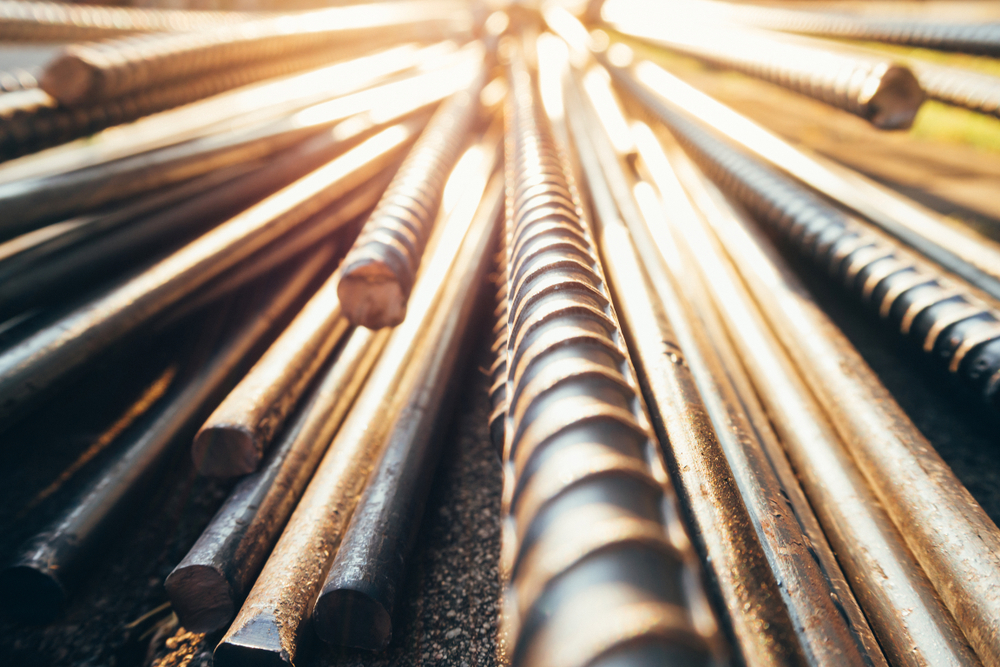 Open chat
WhatsApp Us
Powered by
Hello, We are on WhatsApp.
How can we help you?